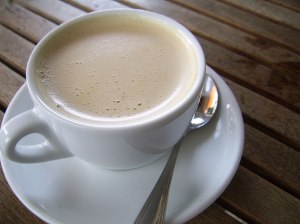 apprenticeships, but  the  government’s  own  data published last week   shows it  will struggle to create the 3 million (high quality) new apprenticeships promised by  the end of the Parliament.

It’s true that the last academic year saw almost 500 000 starts, but 60% of these have been at Intermediate (GCSE) Level – a qualification most school leavers already have.  In comparison barely a thousand 19 year olds started the Higher Level schemes that are being promoted as alternatives to university.   Around 4 out of 10 new apprenticeships are still started by adults, many of whom are existing workers – while less than 1 in 5   new starts are by somebody 19 years old or under.

Ofsted will report on apprenticeships this week.   Ofsted boss   Sir Michael Wilshaw telling the BBC  http://www.bbc.co.uk/news/education-34549989   that the expansion of apprenticeships had ‘devalued the brand’ with ‘making-coffee’ and ‘cleaning floors’ being accredited.  (He might have remembered that in April David Cameron launched a Costa-Coffee scheme http://www.bbc.co.uk/news/election-2015-32238879  as part of his election campaign)  According to the BBC, Wilshaw (not usually right on much) claims some young people taken on in jobs classified as apprenticeships are not even aware they are on them. Quiet Likely!

One thought on “Now Apprenticeships failed by Ofsted”